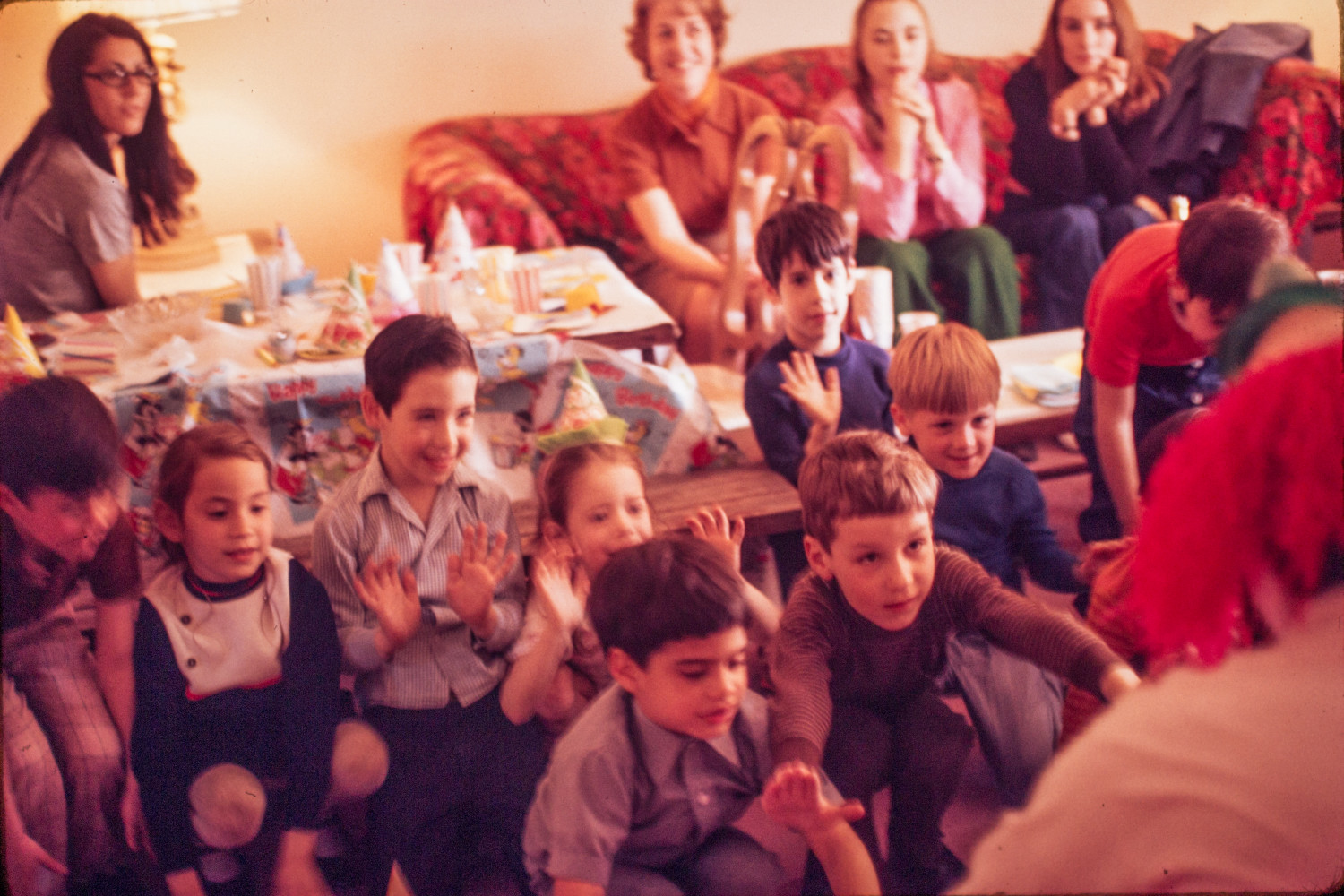 Zeebo performed and my brother Doug’s birthday party on April of 1971. the photos of Zeebo on the lawn were taken in March of 1969.