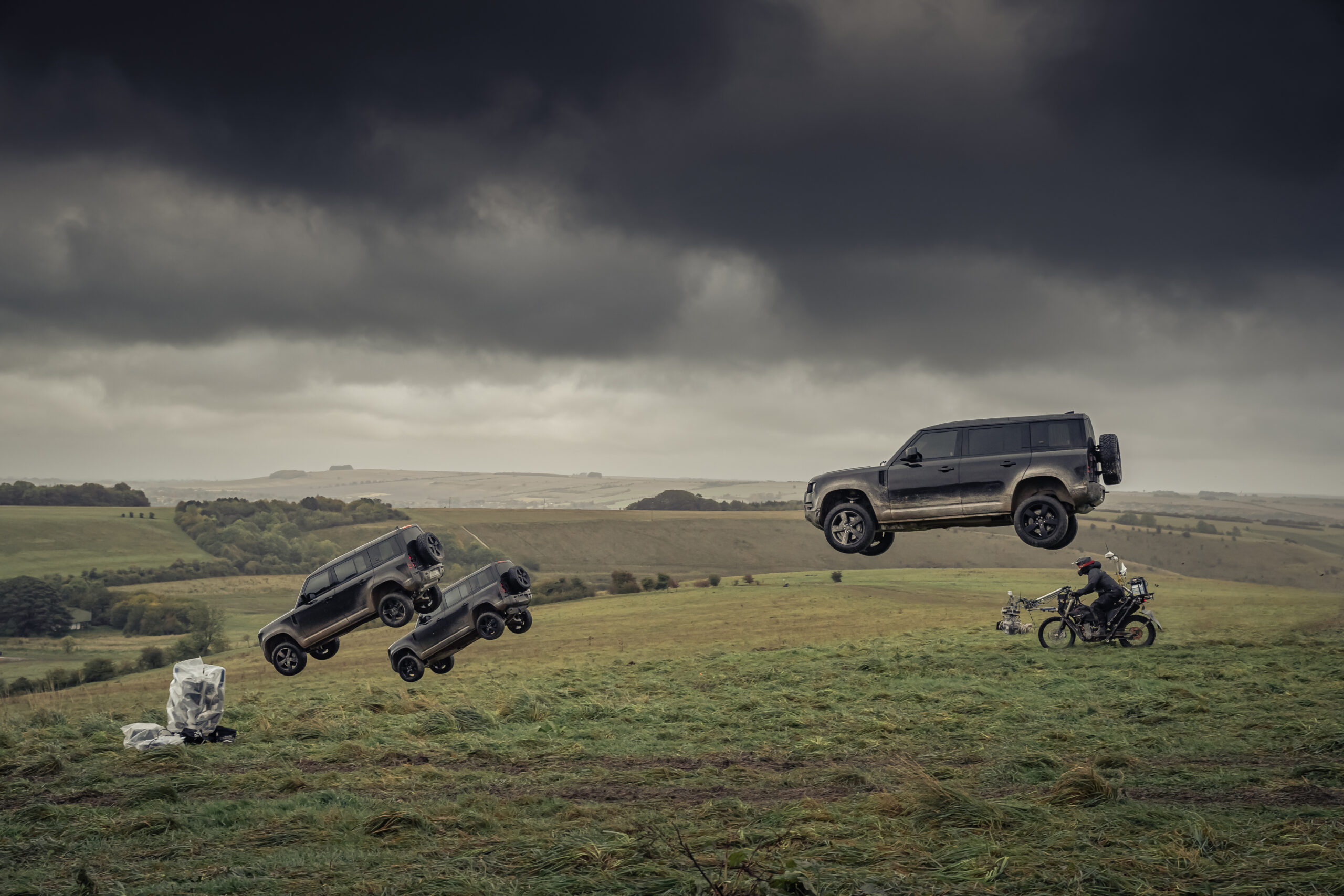 A really nice article from SPEARS by a Series Land Rover fanatic like I am.

Land Rover has reimagined its Defender, and it even has James Bond’s mark of approval. What could possibly go wrong, asks Mark Walton

James Bond doesn’t always buy British. He had a brief flirtation with BMW in the Pierce Brosnan era, and in the Seventies both Connery and Moore drove American muscle cars.

But ultimately, of course, Bond flies the flag: the franchise always returns to his iconic Aston Martin DB5 – to keep the fans happy and the UK automotive sector ticking over. He’s like a one-man vigilante marketing campaign.

Now the next Bond film promises to make a movie icon of another British classic. Currently scheduled for release in 2021, No Time to Die opens with 007 enjoying retirement (so the studio blurb goes), tooling round Jamaica in a Seventies soft-top Series III Land Rover.

This is great news! The car’s appearance promises to send second-hand Land Rover prices rocketing! Full disclosure: I own a Seventies soft-top Series III. But never mind my personal gain; this blockbuster moment for the old Landy is even more significant for Land Rover, because 2020 also sees the launch of the Series III’s distant descendant: the brand-new Defender.

Later in the film, there’s a high-energy chase featuring a gang of new Defenders, all finished in matt black and looking mean. Hmm, can you see what they did there? Bond drives a classic Land Rover… then Bond provides a global launch platform for the new SUV. The signposting isn’t exactly subtle.

I’m a cynic, and when I saw this unfolding in the movie trailers I felt defiant. Yes, the Series III and the new Defender both wear Land Rover badges, but really? The idea that this modern SUV has any kind of genetic link with an old Defender is a joke. I mean, have you ever driven an old Land Rover?

I hope Bond has been to the gym, because you need biceps like a body-builder to park one. The roof leaks, the seats are uncomfortable, the exhaust coughs out fumes.

Driving an old farm truck is not glamorous. So forget the name, I thought. The new Defender will be just another gadget-laden family SUV, all touchscreens and wifi hotspots, a car for the school run, not the South American jungle.

There, I decided – case closed. Then I drove the new Defender. And I hate myself for it, but I’ve changed my mind. First there’s the styling. There are two models available: the shorter 90 and the long-wheelbase five-door 110. It’s the 110 that I got my hands on, and it’s big: beefy and blunt looking.

A few millimetres longer than the massive Discovery, it stands taller on its wheels than any other Land Rover product. What I like is that it looks nothing like a Disco or a Range Rover – it’s familiar, but also like nothing else on the road. Land Rover has pulled the same trick with the cabin: all the standard stuff is here, the bells and whistles you’ll find in any modern SUV. Yet at the same time, this is a unique interior. Instead of acres of leather in front of you, the dashboard features a full-width parcel shelf, a throwback to my old Series III.

The gear selector is mounted up on the dash, allowing an optional middle seat, giving you that classic three-seater front-row layout. There are exposed fixings and thick rubber mats that carefully navigate the line between utility and luxury. It also feels huge. At launch there are two diesel engines and two petrol, including a top-of-the-range 395bhp straight-six. All are connected to an eightspeed automatic gearbox, driving all four wheels.

Our example is the D240, a 2.0-litre turbo-diesel that you’ll find in a lot of other Land Rover products. The Defender isn’t exactly a rocket sled with this engine; it drones a bit and makes heavy work of high-speed motorway stints. Fortunately, the way it travels down the road makes up for the slightly strained engine.

Despite weighing around 2.3 tonnes, the 110 has a pleasing clarity and honesty about its handling, with accurate steering and a rounded, compliant ride. But what I like most is the way that Land Rover has clearly gone the extra mile. Replacing a legend like the old Defender is a daunting task, and the engineers clearly wanted to avoid any accusations of going soft. So the new car’s spec reads like a military procurement contract: the chassis is a lightweight alloy monocoque, codenamed D7X.

It’s the stiffest Land Rover body ever created, and the launch pack gleefully announces it’s ‘able to withstand 6.5 tonnes snatch load through the recovery points’. The Defender is also capable of wading through water up to 90cm deep, and the whole electrical system is waterproofed to IP67 standards, which means you can park it up to its neck in water for an hour without incurring any damage.

Frankly, few owners are likely to encounter a 6.5-tonne snatch load in the supermarket car park. But that kind of redundant, overengineered potential is sexy, and Land Rover clearly understood that the Defender needed to have real credibility. There are details all over the car – mostly under the skin – that reflect that commitment to proper toughness, and the more I’ve learned, the more I’ve fallen for this car.

Part of me didn’t want to like it – that badge, all that heritage stuff rammed down our throats. But the Defender turns out to be as hardcore and serious as its frowny-face headlights suggest. It’s a Daniel Craig Bond, in other words, not a Roger Moore.