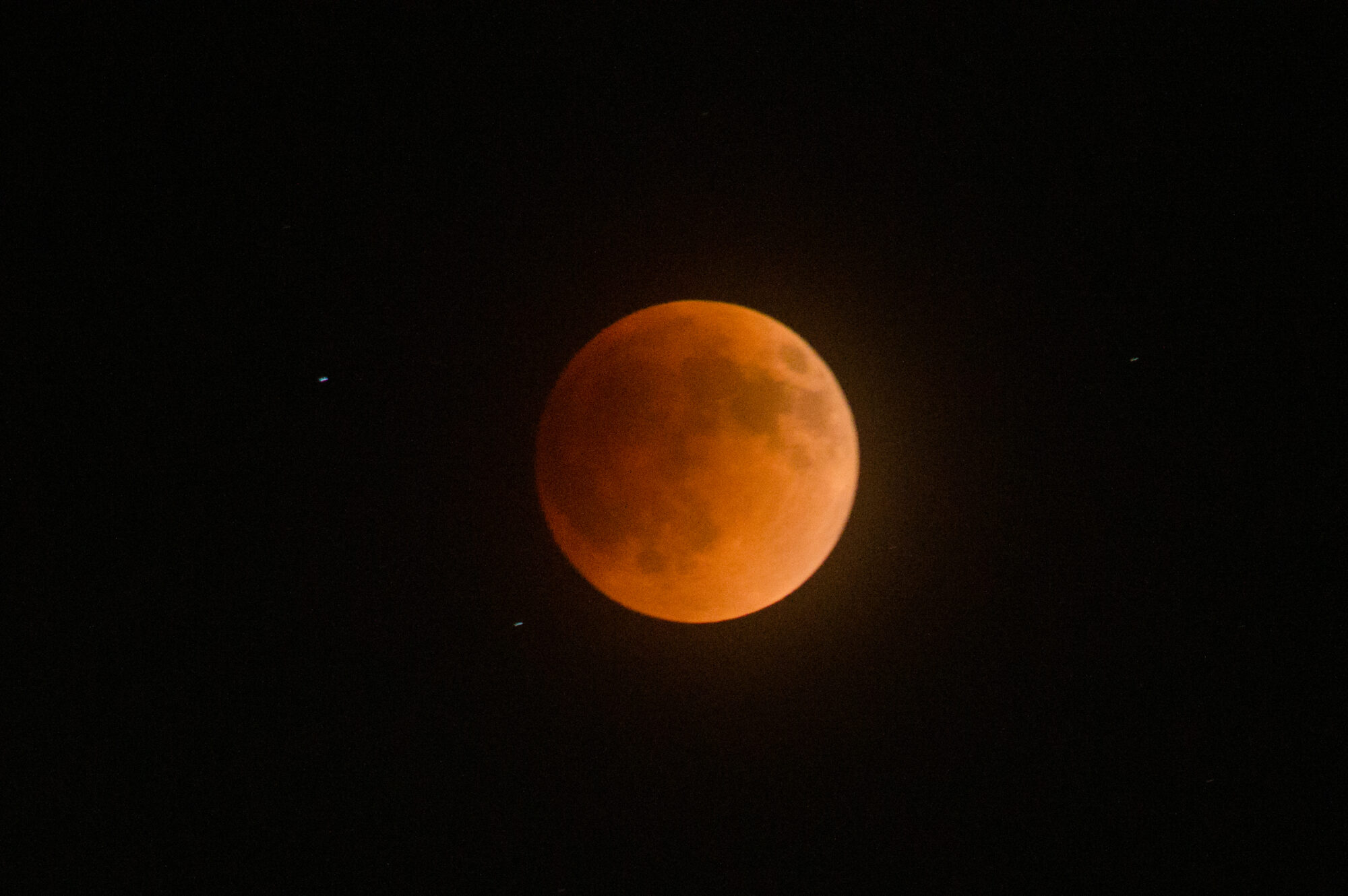 A little cloudy last night, but I managed to get this shot.